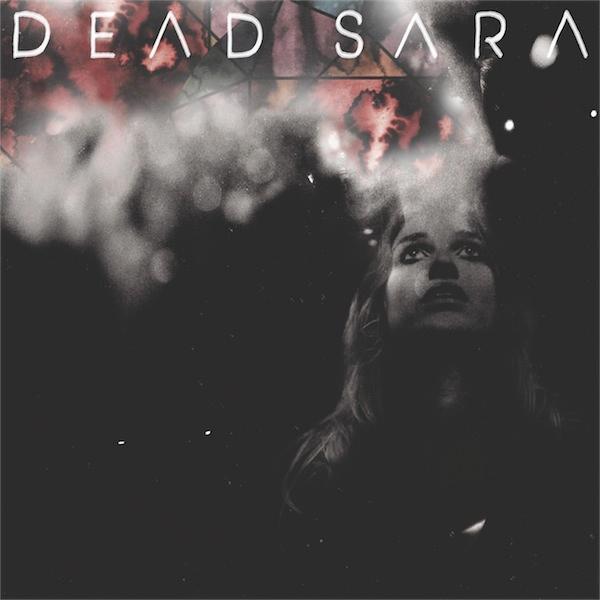 Dead Sara Debut Album Out Now Featuring Bassist Chris Null… Los Angeles rock band Dead Sara’s highly anticipated debut album is now available at online retailers and record stores everywhere! For a limited time, this week only, stream the album in its entirety at AOL Music’s “Listening Party”: http://music.aol.com/new-releases-full-cds/#/4. Fresh off sets of highly buzzed about performances in the U.S., the band has announced a slate of 75 tour dates kicking off April 13 supporting Chevelle, followed by a North American tour with The Used beginning May 12, and a run of radio festival dates including BuzzFest in Woodlands, TX, EdgeFest in Dallas, and the Big Gig in Hartford, CT. The band will be the musical guest performing on Jimmy Kimmel Live! June 7, before embarking on the 40+ date coast-to-coast outing of this summer’s Vans Warped Tour starting June 16. Stay up-to-date with the band online atwww.DeadSara.com, additional tour dates will be announced.

The “L.A. quartet poised to breakout nationally” this year, was recently profiled by RollingStone.comas their debut single “Weatherman” explodes at radio and is fast becoming the #1 most requested song at stations across the country.