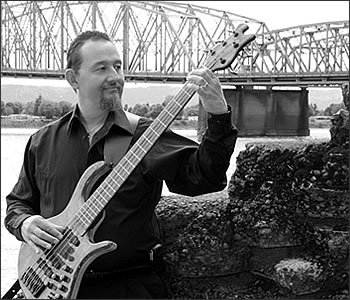 I was contemplating what to write about in this months letter when a certain amount of “conversation” on our Facebook page caught my attention.

In the “real world”, everyone has an opinion and a right to express themselves. When we speak out about something, we are prepared to face the consequences of our statements (As true or false as they may be) and because of this, we often suppress blurting out whatever crosses our minds, as we know we could evoke the wrath of those around us. When was the last time you walked up to someone and told them they looked weird, or that their performance sucked? What kind of reaction would you expect!

Now, enter the cyber-world and the behavior changes. Some people are way too eager to unleash a tirade of hate and ill-will as they don’t see any possible consequence of their outburst. I am amazed how rapidly they will lash-out at a post and demand that it be removed with the threat that they will “unfriend” us if we don’t.  Wouldn’t that be limiting my freedom of speech and the freedom of choice of our readers?

I realize that these zealots feel that they are somehow protecting the rest of us from making some terrible mistake and feel justified. Most of the time, they don’t even have any firsthand experience with the “Item” they are so strongly protesting.

I am not against different points of view, but we can all at least respect each others perspective. We at Bass Musician Magazine share a philosophy of respect for the opinions of our readers and writers… and are always willing to listen, learn and adapt as we explore and grow as musicians… and as a magazine.

All this said, I propose we adapt an attitude of higher behavior. Let’s treat others the way we would like to be treated! ( I know I am ripping off the golden rule) Maybe we could follow the guideline… If you don’t have something nice to say, better say nothing.

Bassists are usually known as being pretty easy-going, and we are a relatively small community. There is no excuse for us to attack each other. Wouldn’t it be great to set an example of being a more evolved and civilized community on this planet? Nuff said!

Moving on to better things… We have a GREAT issue for you this month!  Make sure you catch our cover interview with Foreigner’s Jeff Pilson by our own Rick Suchow!

Also we had the opportunity to go to Las Vegas and interview Peter Fand, bassist and  percussionist  for Zarkana by Cirque du Soleil.  Make sure to check out this video interview! We also brought you some behind the scenes footage, make sure you watch it too!

As we move ahead into the summer, enjoy the sunshine and keep it low!